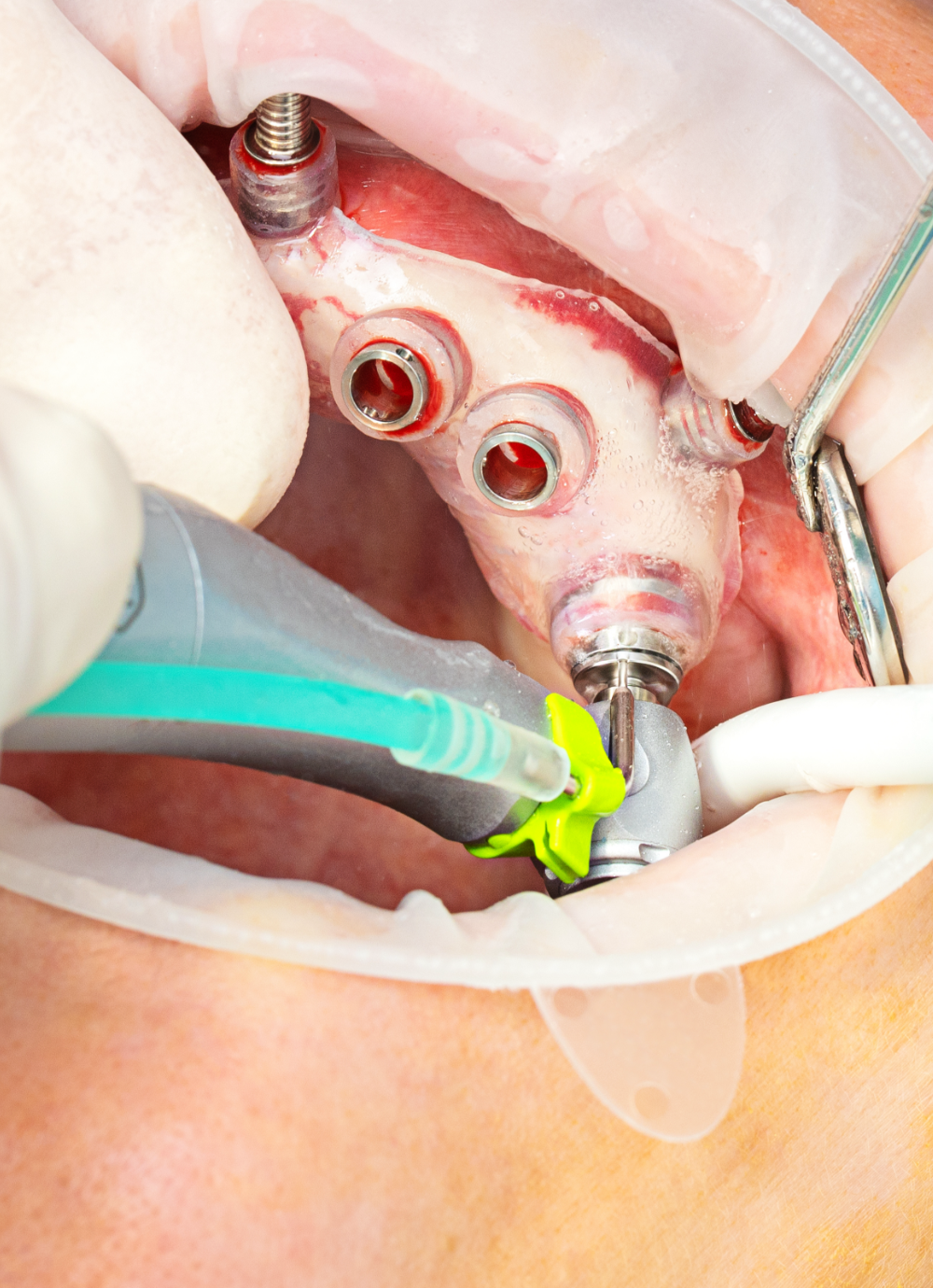 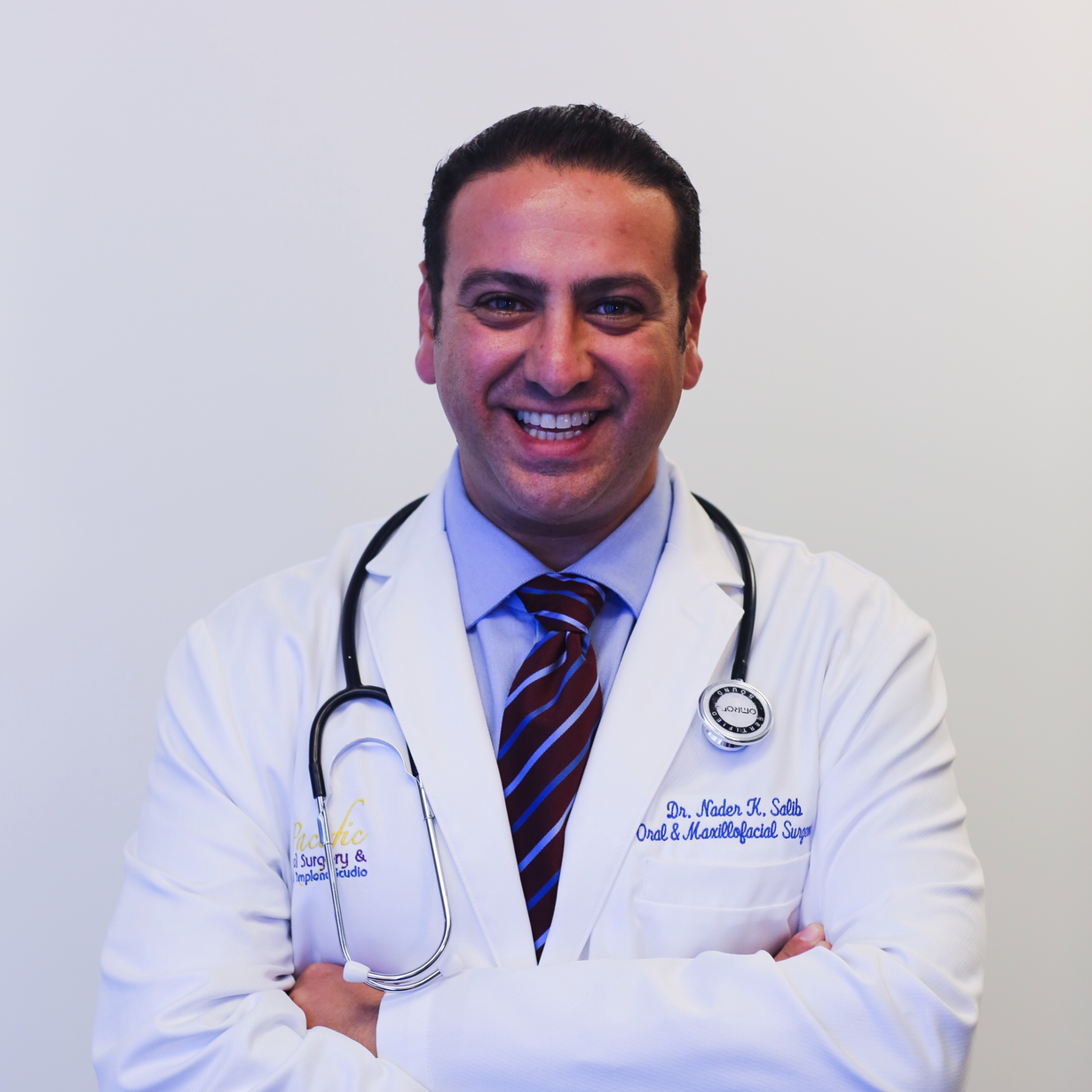 In this course you will learn:

Difference between PRP and PRF

Dr. Salib is a native of Southern California. He graduated from the University of Southern California USC in 2000 with a dual degree in History & Biology with an emphasis in Medieval History & Molecular Biology. He later obtained his Doctor of Dental Surgery (D.D.S.) from the University of Southern California, graduating with honors. While at USC, Dr. Salib presented to both national and international audiences for his recognized and internationally award-winning cancer research while earning the distinction of becoming the 2003 International Hatton Award Recipient. Dr. Salib is the only Oral Surgeon & Dentist in California with such distinction. He was the recipient of the American College of Dentistry Award for his contributions to the field of dentistry at large. After graduating from the USC School of Dentistry, Dr. Salib pursued his passion and continued into his postgraduate residency in oral & maxillofacial surgery at one of the most highly respected and largest ADA accredited programs in the country, Indiana University. During his residency, Dr. Salib continued to remain active on the national circuit, serving as the regional resident representative to the national board while continuing his clinical research furthering the knowledge of the field; again presenting at both the local and regional levels. While there, he served as chief resident of Indiana University Hospital, Methodist Hospital; one the largest and busiest trauma hospitals in America where he worked extensively on the Trauma Surgery team, Wishard Memorial Hospital, and Riley Children’s Hospital; one of America’s most pre-eminent pediatric hospitals where he served on the craniofacial team, treating children with clefts and craniofacial syndromes. He played an integral role in establishing and maintaining the Dental Implant Seminar Symposiums at Indiana University. He has published articles in both the clinical and basic sciences. Dr. Salib has successfully completed the rigorous, multi-year examination process required to become certified by the American Board of Oral and Maxillofacial Surgery and is proud to have achieved the status of Diplomate and is a Fellow of the American Association of Oral and Maxillofacial Surgeons. He is currently on staff at Mission Hospital in Mission Viejo, CA, to better serve his patients. Dr. Salib was also the recipient of the Humanitarian Award for his continued service to the financially destitute in Los Angeles & Orange County as well as partaking in humanitarian trips to Costa Rica.