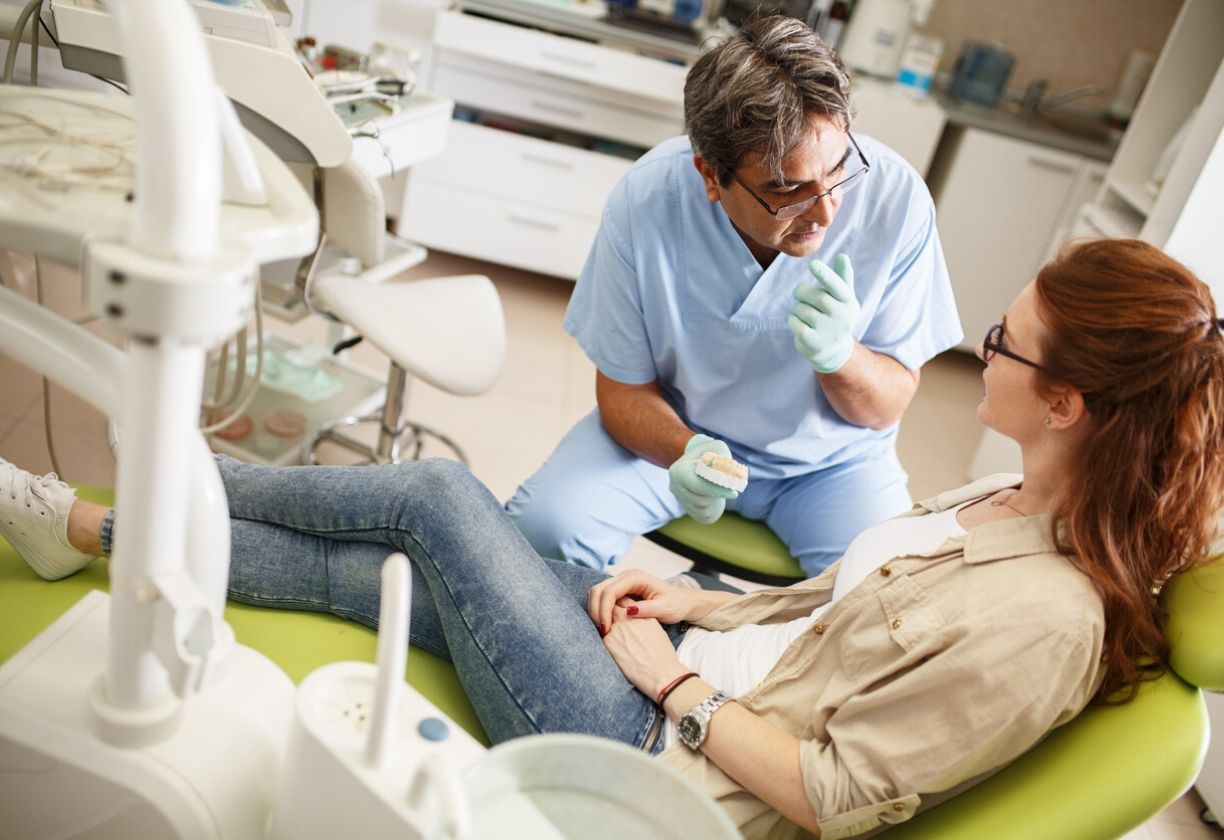 Included with Zirconia Fellowship
On Demand 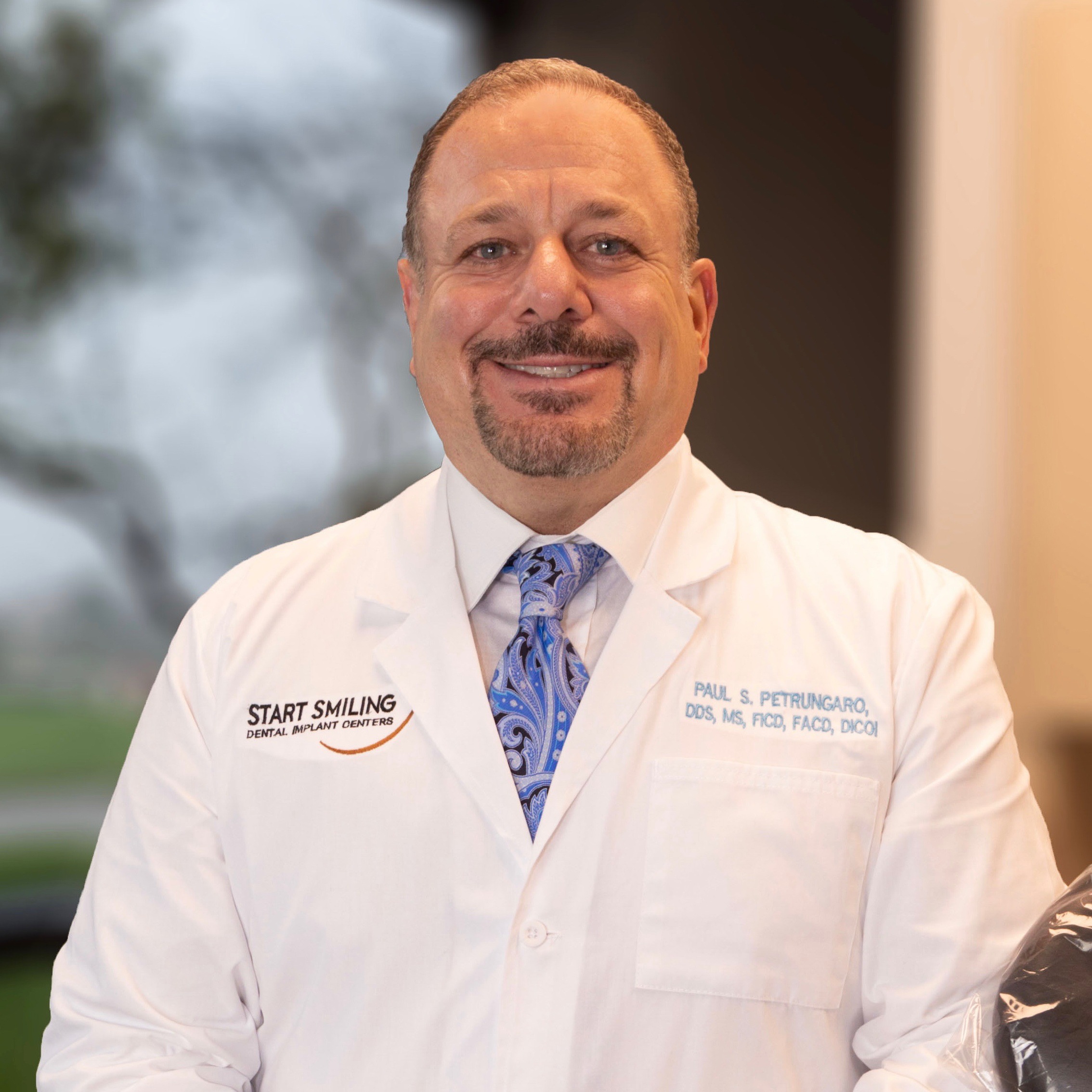 In this webinar you will learn:

The technology of one-piece zirconia implants

Management of cement (both provisional & permanent)

Dr. Petrungaro graduated from Loyola University Dental School in 1986, and completed an independent study of Periodontics at the Welsh National Dental School in Wales, UK. He completed his residency in Periodontics and has a specialty certificate in addition to a Master’s of Science degree in Periodontics from Northwestern University Dental School. He is the former Coordinator of Implantology, Graduate Department of Periodontics, Northwestern University Dental School. Dr. Petrungaro has been in private practice of Periodontics and Implantology since 1988, and holds a license in Illinois and Washington State. He is a fellow of the International & American College of Dentists, and a Diplomate of the International Congress of Oral Implantologists. Dr. Petrungaro is recognized around the world for his diversified seminars and lectures on advanced periodontal, prosthetic and implant interrelationships, bone re-generation and esthetic tissue formation, the All-on-4®, All-on-6; 48 Hour Nano-Ceramic Final Teeth Implants, Treatment Concept “surgical protocol”, Zygomatic “rescue” implants, the treatment of failing implants, and the reconstruction of previously failed implant cases, immediate restoration of dental implants and the use of platelet rich plasma in bone grafting throughout the US, Europe, Canada, Australia, Asia, South America, and Israel. He is quickly becoming considered an expert in the use of one-piece Zirconia implants for single and multiple tooth replacement in the esthetic zone. In addition, he has authored numerous articles covering subjects such as cosmetic bone grafting and esthetic implant procedures.